First Home Buyer Are Holding Off in 2019 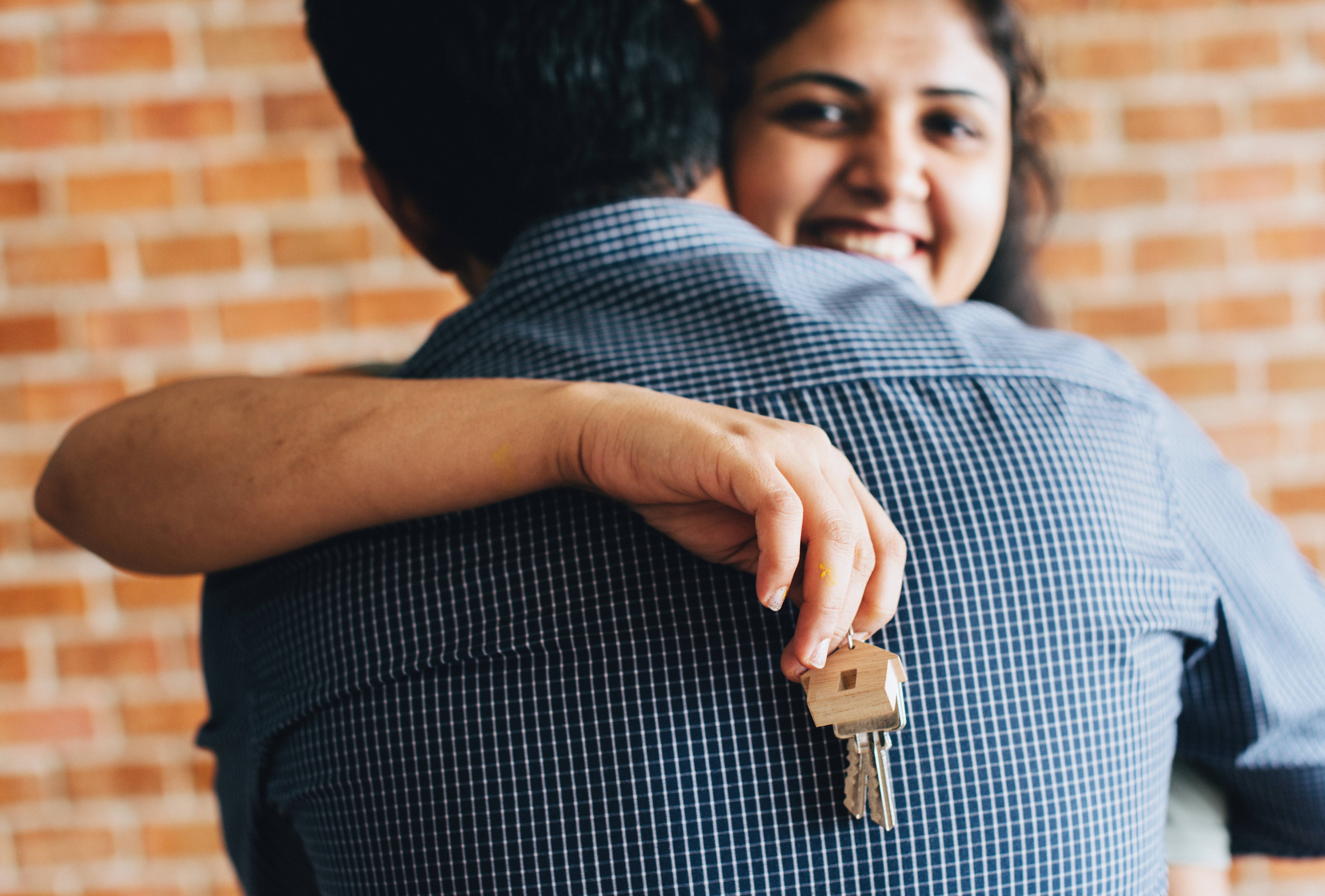 First Home Buyers Are Crucial As Demand Dries Up

First home buyers have become more active in the housing market over the past year due to the fall in home prices and tightened lending for investors. The fall in property values has improved affordability and reduced the deposit hurdle, attractive incentives have been offered to first home buyers.

Domain senior research analyst Nicola Powell, said while it appeared prices were falling across the city, the prices where it mattered for entry-level buyers were stubbornly strong but this has changed as demand dried up. “That was the hurdle. At the entry level prices were continuing to grow.” The number of first-home buyers in the market were gradually decreasing, and so was the value of their loans.

In December 2018, there were 8,476 finance commitments by owner-occupier first home buyers. Although the number of commitments was lower, as a share of all owner-occupier finance commitments (excluding refinances) the share of first home buyers shifted only slightly from 26.8% the previous month to 26.4% in December 2018.  The minimal change in share is reflective of the overall weakening demand for mortgages. The stamp duty concession and grant for first-home buyers offered by the state government had encouraged enough buying to keep a floor under prices for most of the downturn, Dr Powell said.

Across NSW, there were 2,232 first home buyer commitments to owner-occupiers in December 2018. In terms of the share of total owner-occupier finance commitments, first home buyers were 24.0% of the NSW market (excluding refinance) which was up from 23.6% over the previous month. Surging first-home buyer demand had kept pushing prices higher for the cheapest homes for the past nine months even as the broader market weakened, but now steadily decreasing demand and tight credit has seen a halt to the low-end supremacy.

2,604 first home buyer finance commitments in December 2018 were the fewest since June 2017. As a result, the share of owner-occupier housing finance commitments compared to total commitments (excluding refinances) actually rose over the month to 29.0%, its highest share since July 2013.  Given this, the share is rising however; it is rising on falling volumes for both first homebuyers and overall owner-occupiers. “When you see a new initiative come into play, you get an influx of new people trying to take advantage of the incentives, they were still facing rising prices until only recently and even though it’s only a minor fall, it’s good news because affordability has improved marginally,”Dr Powell said.

The first home buyer market has been a key source of growing demand across the housing market ins Australia. Although their has been weakness felt across all cities in demand and sale closure times as has been apparent for a few months, it is crucial that this segment remains strong during a downturn in lending to investors and owner occupier. If first home buyer activity drops it could lead to a further leg down in value declines across the market.  Associate Director of Property at ANZ Daniel Gradwell said “The average loan size has pulled back a little and that has impacted on prices”. The more pragmatic potential first home buyers are seeing values decline and despite government incentives, they are determined to hold off buying the properties as they could become even more obtainable over the coming months.

If you would like to discuss these changes or if you have questions relating to your first home loan contact our team on (02) 9897 1039. 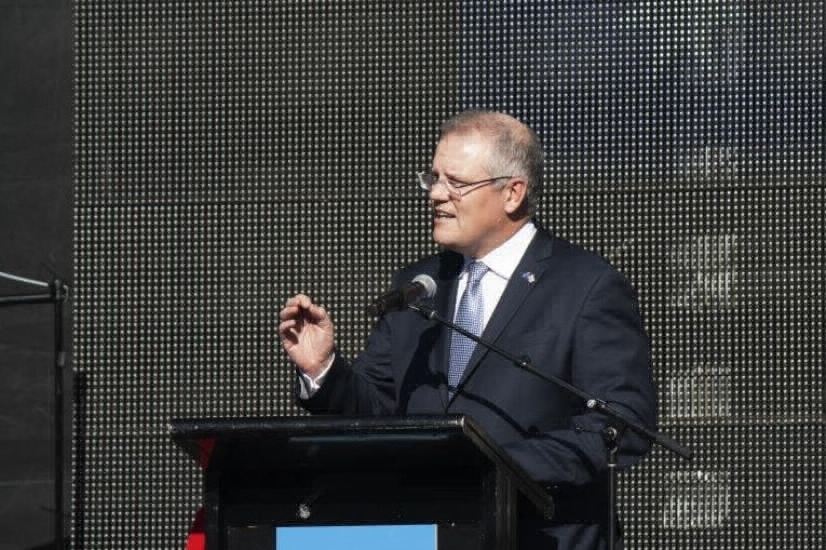