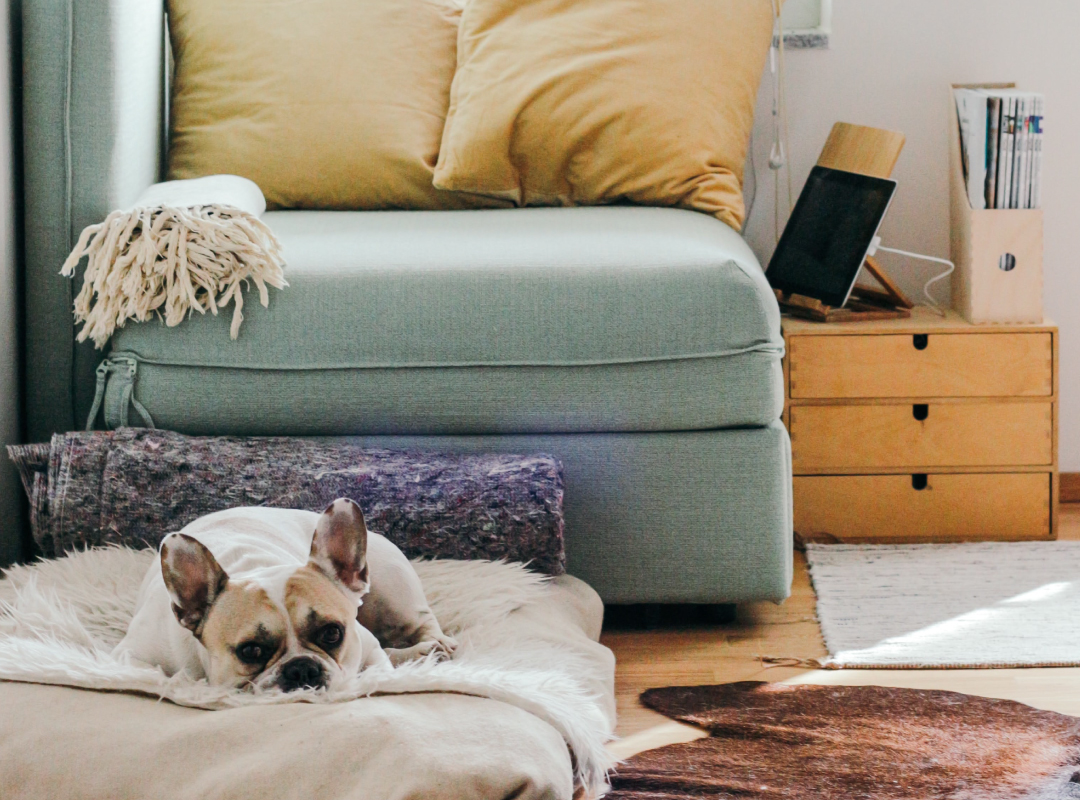 Fixed home loan rates are declining as consumers look to variable home loans or are holding off in the hope of the RBA cutting the interest rates.

On the back of falling house prices, fewer borrowers are also selecting the fixed rate home loans which last month in February only accounted for 22.8% of loans as compared to 23.8% in January. In NSW only 24% of borrows opted for a fixed rate home loan whilst in Victoria it was well below the past average at 17%.

So what does this all mean?

Well, the decline in fixed rate home loans may be caused by the falling cash rate expectations which the RBA has speculated it may cut later this year which will be affecting borrower expectations around interest rates. Borrowers, who are expecting interest rates to fall in the near term may be less inclined to lock in to a fixed rate as further reductions may be on the horizon. Variable rate loans have unsurprisingly increased in demand as borrowers can make additional loan repayments and allow more flexibility such as setting up an offset account and gaining access to a redraw facility.

The RBA announced this week that the risks associated with the effects of falling home values on mortgage serviceability are “not large enough” to pose a “widespread” threat to financial stability.

With the market changing so rapidly recently and lenders seeing a decline in fixed rate home loans, borrowers who foresee a potential change to their income or face budget constraints will be in a good position to secure or renew their loan as competitive deals are now on offer for those looking to lock in a two-year fixed-rate loans. An example of the deals is Suncorp a non-major lender just announced today it has reduced interest rates across its owner-occupied and investment fixed rate home loan offerings so it’s a great time to review your home loan if you haven’t already.

If you would like to discuss your loan options or just find out what competitive deals are available from a wide number of lenders, feel free to contact the BlueCherry team on (02) 9897 1039 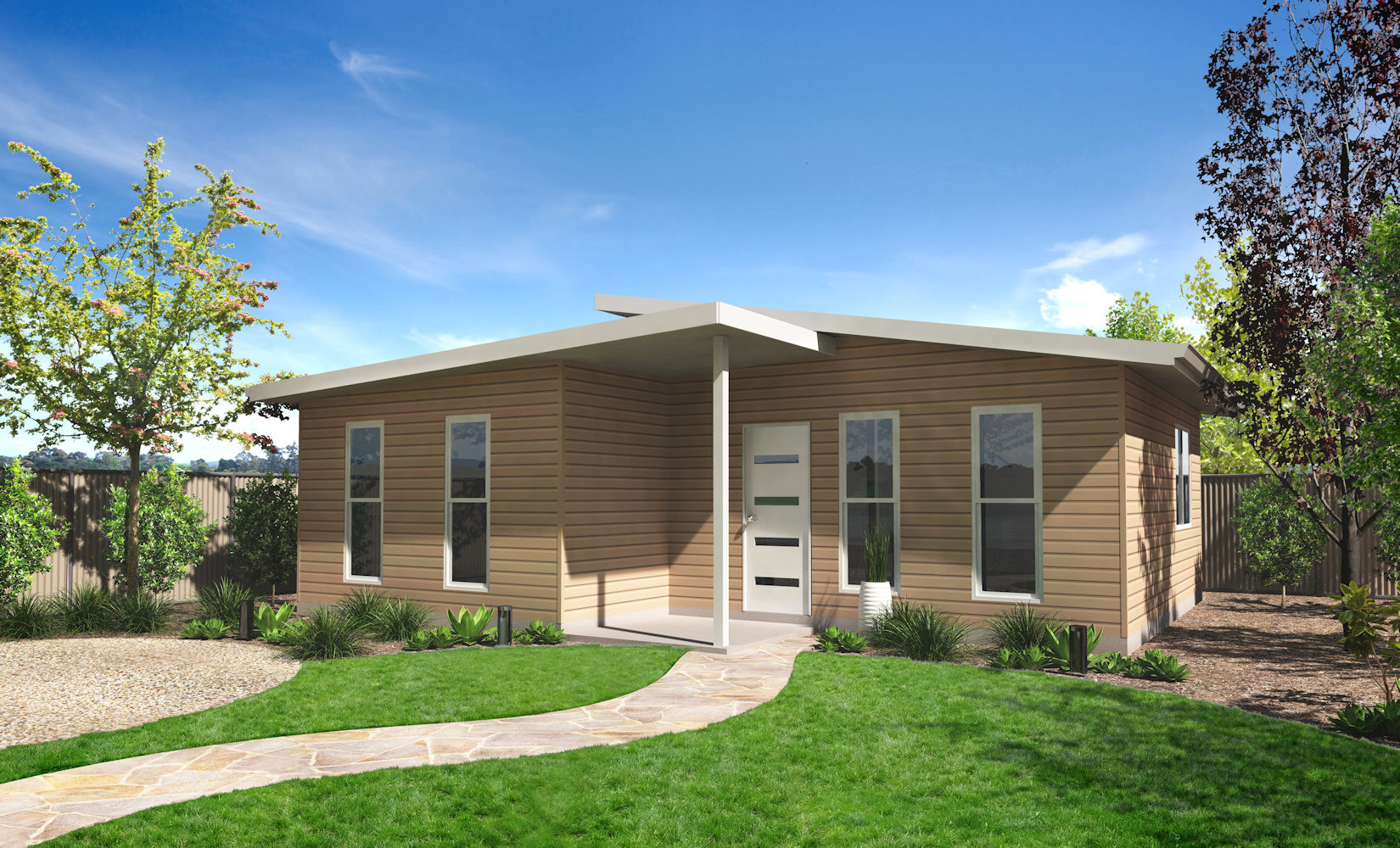 Our Guide to Building & Financing a Granny Flat

Our Guide to Building & Financing a Granny Flat