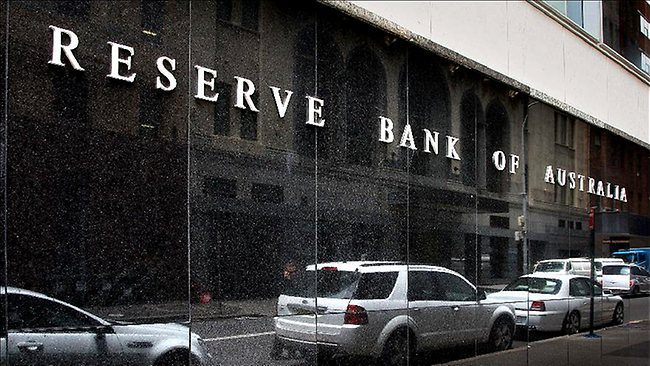 The Reserve Bank of Australia (RBA) is growing less confident about Australia’s economic outlook, they have announced today that interest rate will be held at 1.5% due to the current economic climate flagging downgrades to its GDP growth forecasts and warning that “downside risks have increased”.

“The central scenario is for the Australian economy to grow by around 3% this year and by a little less in 2020 due to slower growth in exports of resources,” Governor Philip Lowe said.

“As is the case globally, some downside risks have increased.”

Previously, the RBA saw the Australian economy growing by 3.25% both this year and next.

However, despite the noticeable deterioration in recent Australian economic data, the bank decided to keep its cash rate unchanged at 1.5% in February, a result that was widely expected by financial markets.

“Further progress in reducing unemployment and having inflation return to target is expected, although this progress is likely to be gradual,” Lowe said.

While the growth downgrade implies that progress in returning inflation to midpoint of its target may be even more gradual that before, by stating that it still sees that occurring, it suggests it still believes the next move in the cash rate is likely to be higher.

“Growth in household income has been low over recent years, but is expected to pick up and support household spending.”

That view reflects that labour market conditions, in his opinion, “remains strong”, seemingly an upgrade to the view communicated in December when he said they were “positive”.

“A further decline in the unemployment rate to 4.75% is expected over the next couple of years,” he said.

If you would like to discuss refinancing or if you have questions relating to your home loan contact our team on (02) 9897 1039.