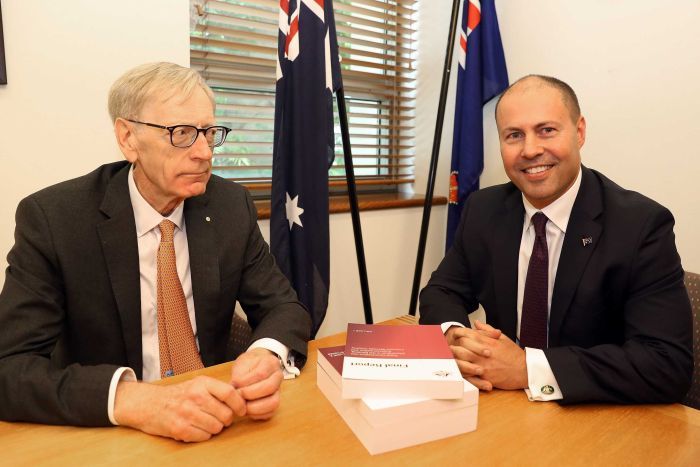 The government has reviewed and consulted the mortgage industry when reviewing the impacts of removing trail commissions has disregarded the recent Hayne Report final report recommendation for at least three years. Treasurer Josh Frydenberg said yesterday in his announcement that the government will review this recommendation in three years’ time as opposed to abolishing it next year as originally claimed as there were major concerns regarding competition in the lending market giving the major banks a significant advantage.

In Treasurer Josh Frydenberg announcement on Tuesday (12 March), “following consultation with the mortgage broking industry and smaller lenders, the Coalition government has decided to not prohibit trail commissions on new loans but rather review their operation in three years’ time. Mortgage brokers are critically important for competition and delivering better consumer outcomes in the mortgage market. Almost 60 per cent of all residential mortgages are settled by mortgage brokers” Mr Frydenberg said.

“Only the government can be trusted to protect the mortgage broking sector and ensure that competition is strengthened so consumers get a better deal”. The Treasurer added that the government was already “taking action on all 76 recommendations contained in the final report” of the banking royal commission with new measures it was looking to implement in the near future, including:

“These changes will address conflicts of interest in the industry by better aligning the interests of consumers and mortgage brokers,” Treasurer Frydenberg said. 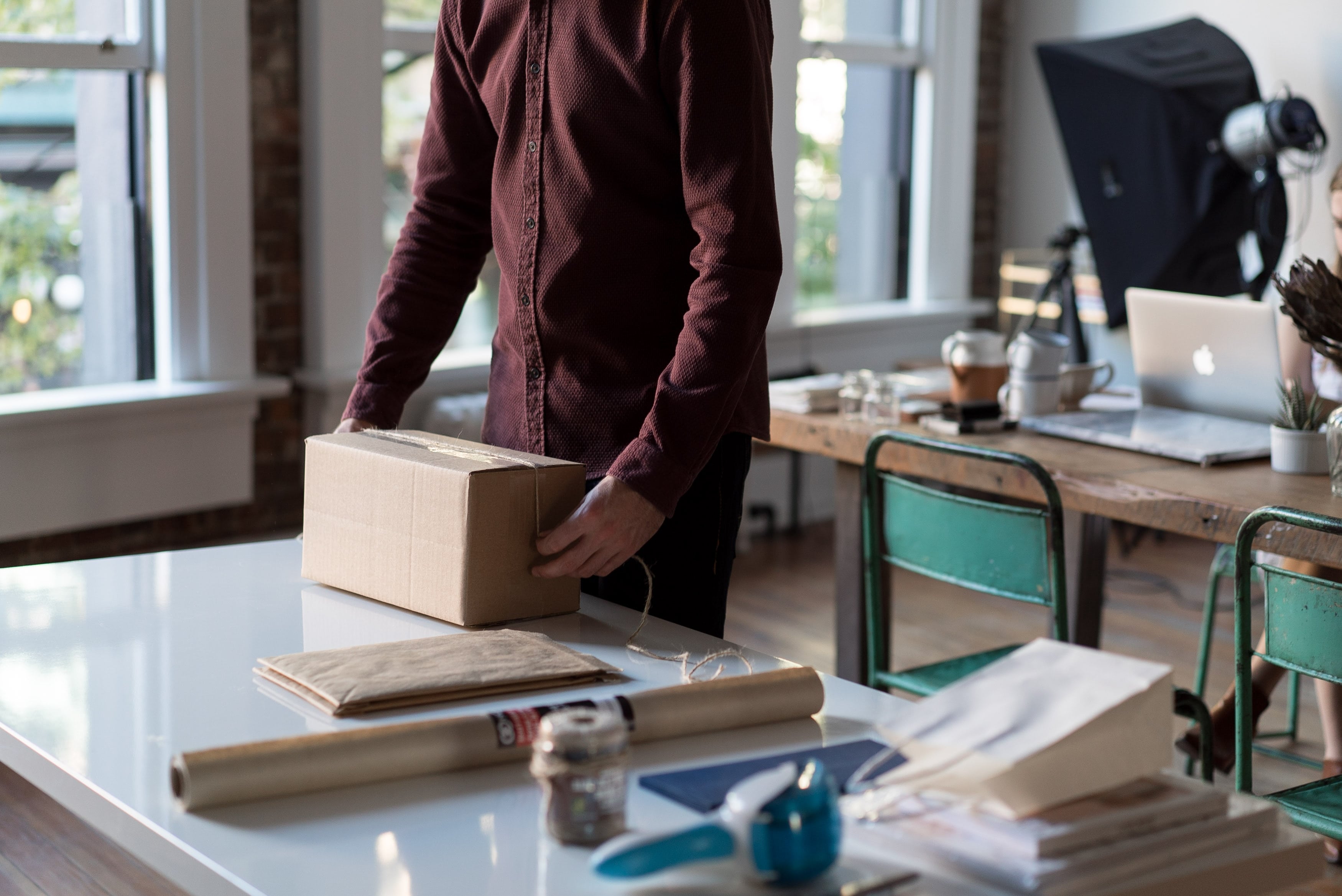