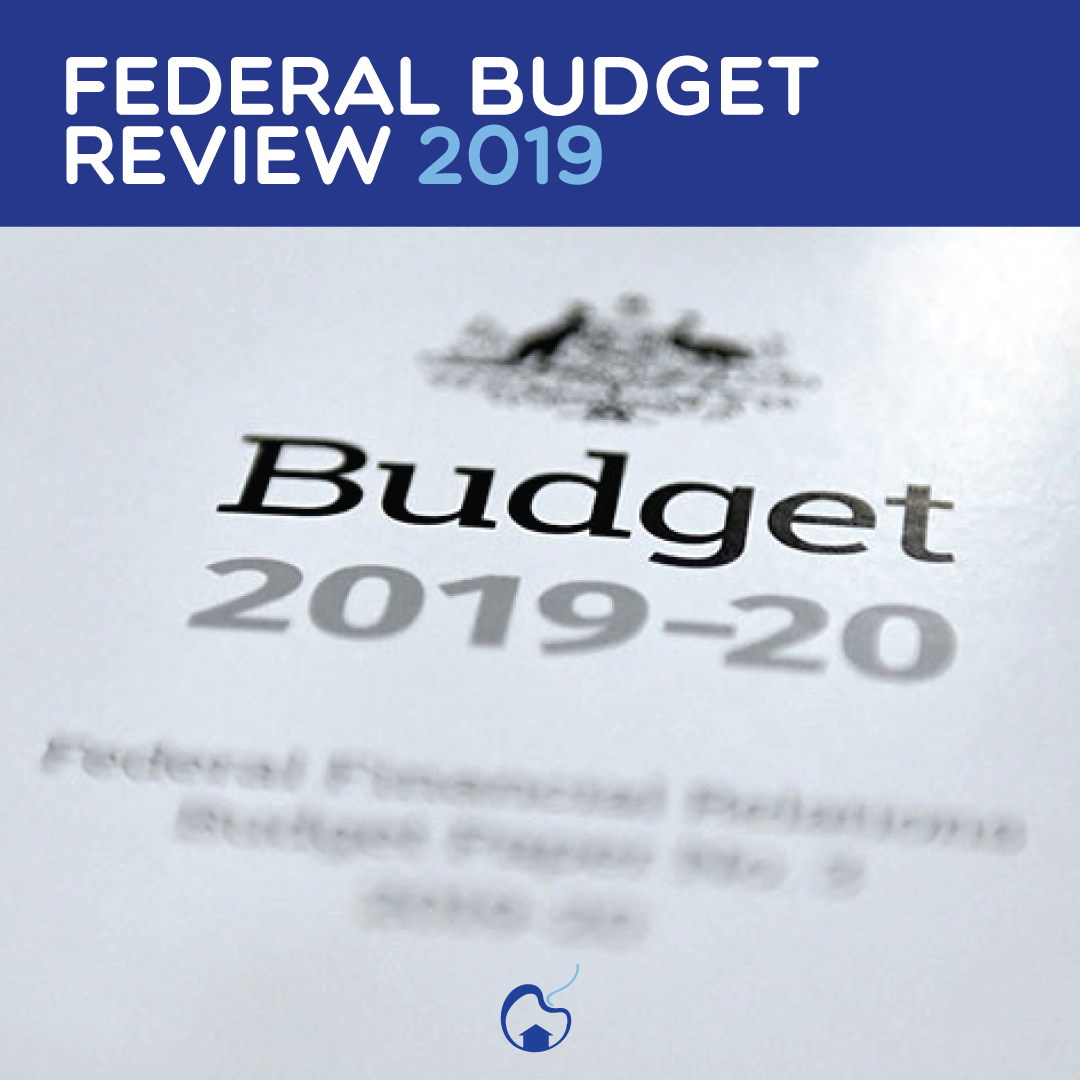 Mr Frydenberg said the Budget is “back in the black”, announcing a budget surplus of $7.1b, and forecasting continued surpluses into the future, building towards 1% of GDP with the aim to pay off Government debt by 2030. See below how the Federal Budget will affect Housing & Small Businesses:

The Federal budget 2019 of $1.7 billion recommitted for affordable housing but few new measures.

Mr Frydenberg highlighted the $300 million raised last week for the National Housing Finance and Investment Corporation, saying it was the largest social bond in Australia’s history.

The NHFIC, announced in the 2017-18 Federal Budget and also known as a bond aggregator, is a mechanism to provide cheaper finance for the community housing sector.

No significant announcements in relation to the NHFIC appeared in this year’s budget but an estimated $225 million will be spent on the program over 2019-20.

Affordability was talked about but few new measures were delivered and includes a government pledge to deliver almost $1.6 billion towards the National Housing and Homelessness Agreement, as foreshadowed in last year’s budget.

NSW will receive the largest slice with $484.2 million, followed by Victoria and Queensland at $406 million and $319.8 million, respectively. Sydney and Melbourne have been leading the fall at 9.9% and 8.4%, respectively. In the budget economic outlook, the government touched upon the fact falling house prices could detract from the forecast that predicts a real GDP growth rate of 2.75 per cent.

Labor has promised to put housing affordability high on the agenda if it comes to power at next month’s federal election, with a policy to curtail tax breaks for negatively geared investment properties a major campaign platform for the party.

If you are unsure how the Federal Budget will affect your potential investments or home, feel free to give us a call on (02) 9897 1039.

The small business vote buyer, the Instant Asset write-off allows an immediate deduction for the purchase of assets by a small business (turnover < $10 Million) where the asset falls below a certain threshold. This threshold has increased over recent years from $1,000 to $20,000.

Consequently, the changes proposed to the instant asset write-off thresholds are listed in the table below:

If you have just started a new business or looking to capitalise on the instant asset write-off scheme for your existing business with new machinery, vehicles and equipment we can help you get the finance for your new assets. Give Ozgur a call on (02) 9897 1039 or email him via ozgur@bluecherryloans.com.au. 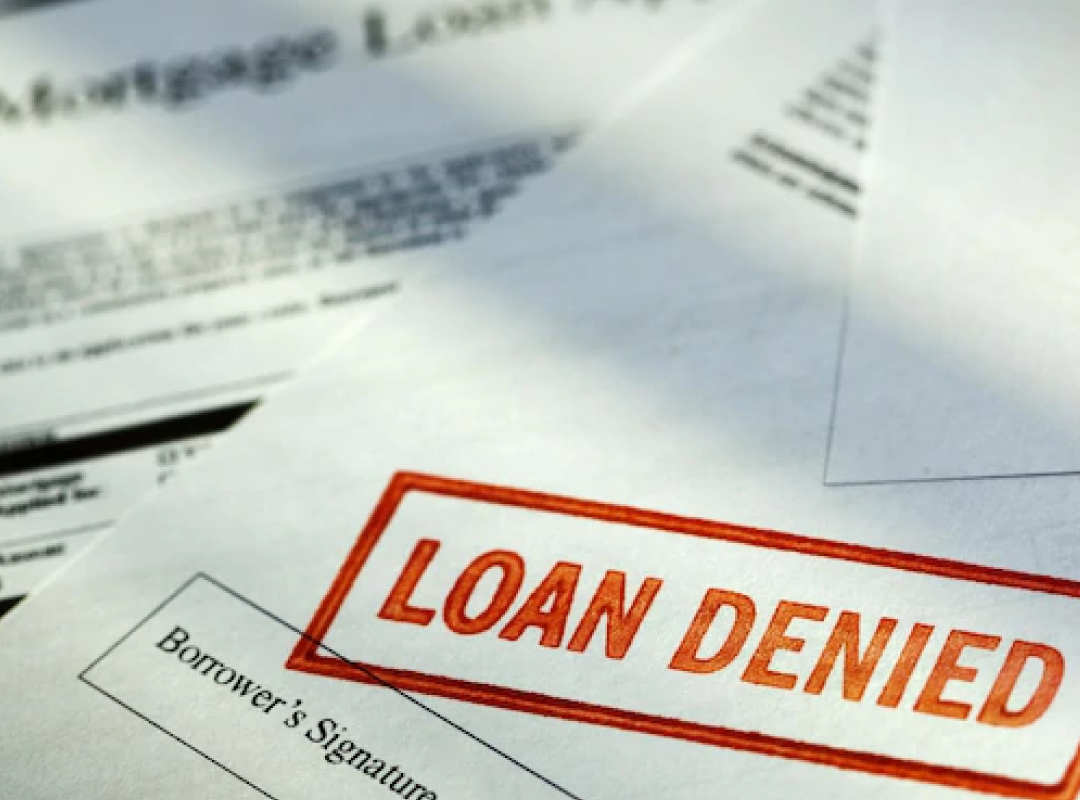